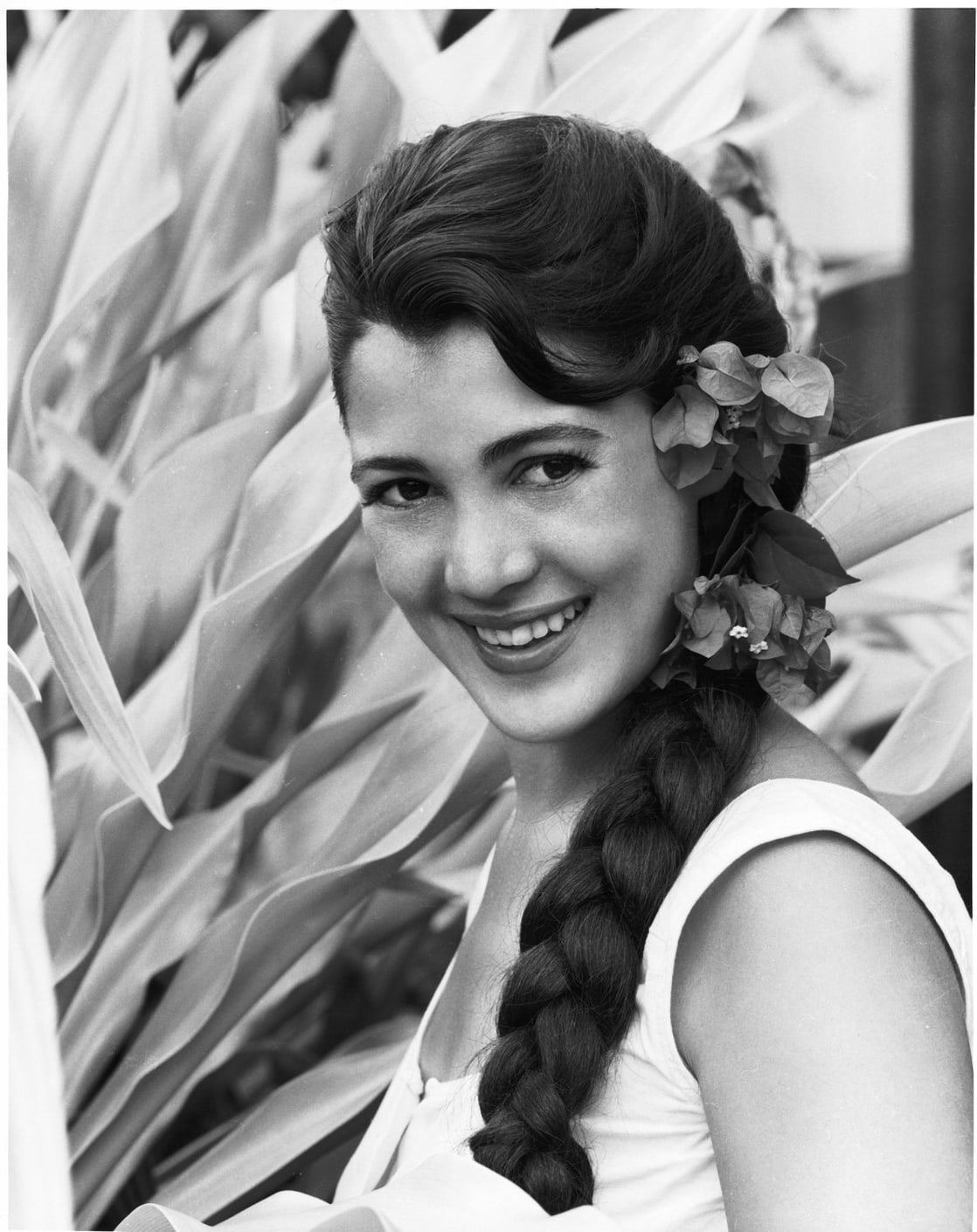 Roberta Haynes, who starred opposite Gary Cooper in the South Pacific-set 1953 movie Return to Paradise, has returned to Paradise.Her family took her ashes back for a Memorial Service at the Resort’s Chapel by the Sea on 23rd July. Following the service, her ashes were deposited in the Memorial Fale that sits in front of the Chapel overlooking the beach that Roberta loved so much.

Roberta’s ashes were brought back by her son Jonathan,and Roberta’s grandchildren. Jonathan and the family arrived in Samoa on 19th July ready for the service on the 23rd. The Memorial service was attended by many of the surviving members of the cast, some of whom delivered part of the eulogy.

Ms Haynes was very well known in her heyday and she was romantically associated with three of the great heartthrobs of her era –Marlon Brando, Richard Burton (well before Elizabeth Taylor) and Yul Brynner. As well as the Memorial Fale, Return to Paradise has setup a permanent display of tributes to Ms. Haynes next to the Chapel. For many years to come, people will be able to visit the chapel, hear about the life of Roberta Haynes and visit her grave.

The movie was filmed in Lefaga at what became known thereafter as Return to Paradise. The movie was directed by Mark Robson and based on a novel by James Michener.

In 2015, Ms. Haynes was flown business class to Samoa from Hollywood courtesy of Fiji Airlines to be guest of honour at a movie reunion at the then recently opened Return to Paradise Resort. At the Gala Ball held in her honour, she said that her heart was still here in Samoa and she was going to tell her family that she wanted her ashes brought back here. This is the wish that her family and the family at Return to Paradise Resort have now honoured.

Tributes have come from all over the world, including modern stars who knew her such as Colin Firth, who messaged the family and said he intends to come and visit her grave in Samoa.

“We are so honoured to be welcoming Roberta back,” says Resort General Manager and Matriarch Ramona Su’a Pale, “There has probably never been another example in Hollywood history where an actor has loved a filming location so much that years later, they have wanted to be buried there. Her heart remained in Samoa and this was where she wanted her ashes to come to. She will always be Maeva to the people of Samoaand we will treasure her memory always.”